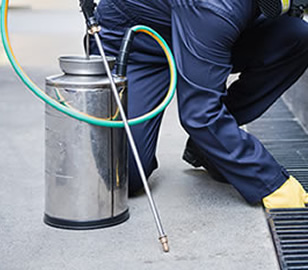 The principal host is man, though other warmblooded animals can be parasitised. Found in human habitations throughout the world.

Blood-feeding bugs, very similar in appearance to the Common bed bug, can often be found infesting birds’ nests and bat roosts. In certain circumstances, these bugs may invade houses and attack humans. They include:
* Pigeon Bug
* Martin Bug